“After some time I spent training with Jimmie,
I started paying attention to the little things
and details that improved my skills and made me
think and play as a professional. He is not only
a good trainer but also a great person and a reliable friend.
I really appreciate the things he taught me and
I am looking forward to new trainings and experiences with him.
He si a guy that trusts the process so if you trust it too-he is the man who will help you achieve your dreams!” 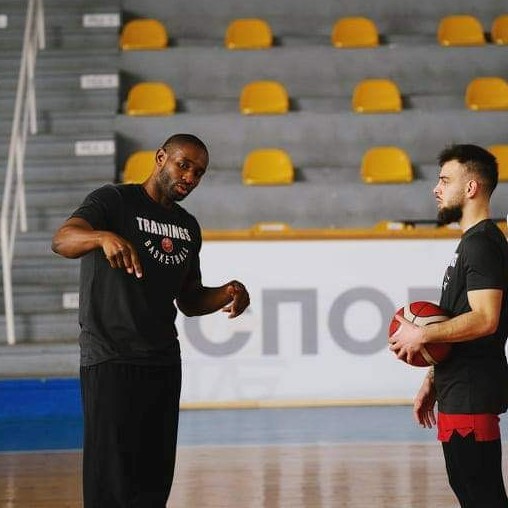 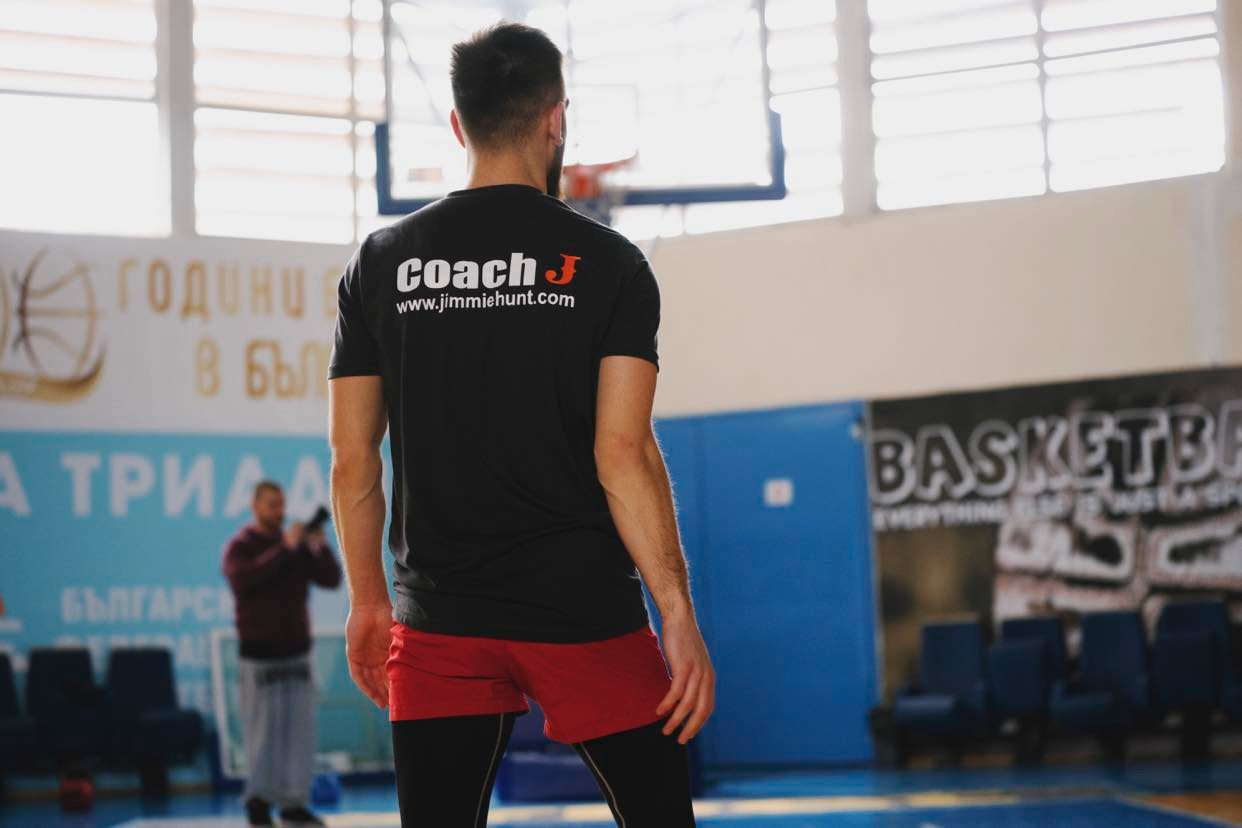 “I met Jimmy for the first time back in 2017, during his basketball camp in Sofia. I had an ending injury season and thanks to his professional advices, I was able to come back for the new season in great form. In the following four years I never missed the opportunity to participate to all his basketball camps and work individually. Jimmy has supported and accompanied me through my study path, and also for my sport growth and career. As a trainer, Jimmy is very good to spot your points of strengths and weaknesses and sets up a targeted work. As a person, Jimmy has firm values, very balanced, he is an open and a positive person. In conclusion, in the upcoming future I will continue to consult with, keep him updated for my university and basketball successes and work hard together to achieve my targets.”

“I met coach Jimmie this summer when we played open gym five on five. We were on opposite teams, and Jimmie was straight torching our team, mid-range, taking it all the way to the rack, dishing dimes, everything! I definitely held my own as well, though (haha), making it hard for him to guard me as well. (He would disagree because he has too much pride, but he knows the truth, haha) After we were done hooping, I sat down with him and asked him how his mid-range game is so efficient and what he is looking for in the defense to make his decisions. He told me that he always reads the defender’s reactions and movements, as well as their posture, looking for openings. I immediately felt like I was talking to a real pro because of the way he was explaining the game. I mentioned that I was struggling to find gyms to train at in Sofia, Bulgaria, and I don’t have a training partner. He interrupted me by saying that he worked out a few dozen kids in a high-school gym and invited me to join sometime. I ended up going to his practice the following day, and I almost threw up my guts out from how intense the training was. Intense but very detailed as well. He taught me footwork, how to attack the defender, making them uncomfortable and afraid of the contact, how to stop and go so that the pace is never the same. I was genuinely impressed by how much knowledge he had, and I wanted to soak up every piece of it like a sponge. We proceeded to train almost every day for the rest of the summer, preparing me for my NJCAA Division 1 college team in America. I can honestly tell that I feel better than I ever was just because of him. As a Bulgarian kid, I’m sure many can relate to the struggles of finding coaches knowledgeable of the game and ones adapting to how the game is shifting nowadays. I always had the hard work mentality, but because of my country, I always lacked the proper guidance to what’s essential in the game and what isn’t. That is until I started training with Jimmie. If you are a parent looking to trust somebody to teach your child the fundamentals of basketball, Jimmie Hunt is your guy. If you are a player determined to get better and be unguardable, the same goes for you! I can’t recommend him enough!”