Jimmie Lee Hunt II was born on 14.09.1982 in Utica, New York, in a military family.
He went to several high schools, because of the frequent relocation of the family related to his father’s profession. He studied at schools in Massachusetts and Maine, as he has played basketball since 8 years old. In his last year at high school, he was nominated for Best player in the state of Maine and at McDonald’s prestigious contest for America’s best basketball players. He still holds a record at his high school for his 1000 scored points. 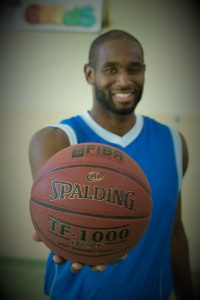 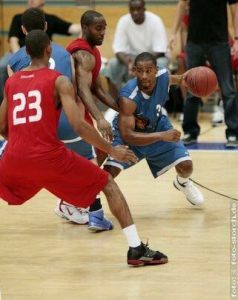 In 2000 he enrolls into Franklin Pierce University in New Hampshire. He specializes in two majors – Sports Management and Mathematics. He is one of the 10 players in the history of the school who scored the most points and got the most rebounds.During his college years he is nominated again among the best players in the country in the All-American competition.
He graduated in 2004 and signed his first contract with Harlem Globetrotters, where he traveled for 6 months across Europe and Canada, where they had numerous games on daily basis.

In 2005 he competed for two seasons for the Typhoon team in Slovenia.There, he was the Best Scorer and has got the Most assists for 2006.He also became the MVP of the 2006/2007 championship.
In the next year,he has continued his career playing for Frankfurt Skyliners, where he also competed in the Uleb Cup tournament.
Following are teams in Bulgaria – Yambol, Balkan and Levski.
In the last two years he has been a player of BC Kolín in the Czech Republic, where he reached a historic Cup final of the country.
He has participated in 8 All Star Games and has been a 6-time finalist in the Dunk contests. 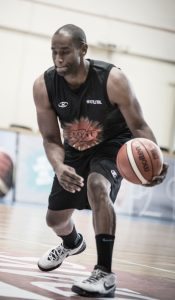 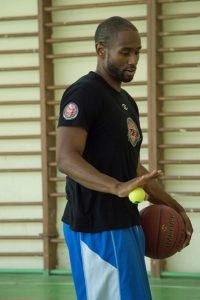 Jimmie has participated in the NBA Camp of Atlanta Hawks.He has nine years of experience as a coach in summer high school and college basketball camps in the United States.

If you are looking for a PRIVATE SHOOTING COACH or a PRIVATE BASKETBALL TRAINER, then contact COACH J today so you can take your game to the next level.He prepares personal training sessions for college applicants for schools in the United States.